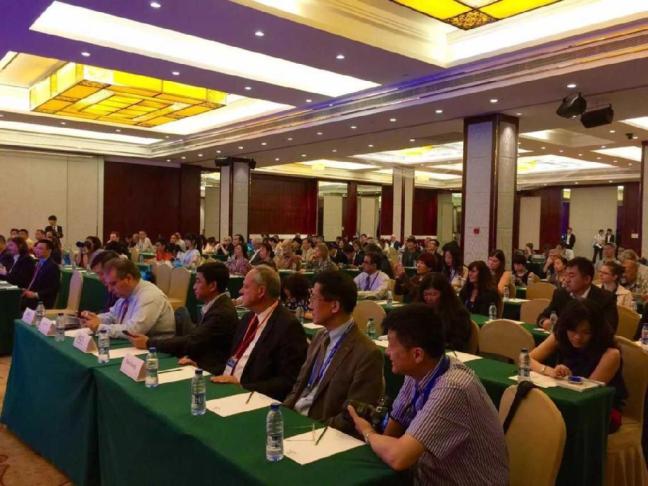 Dr. Mackliff obtained a Psychiatry Specialist degree in 1975. He was appointed head of the San Jose ward at the Lorenzo Ponce Psychiatry hospital from 1970 to 1986, where he started his research in hormonal gluco-regulation; which resulted in the surgical elimination of adrenaline to restore the HPA axis fatigue in schizophrenia. Dr Mackliff is also a professional member of the New York Academy of Sciences.

In 1989 he applied the BEAM surgery on dogs, after stimulating amphetamine psychosis in order to develop an aggressiveness syndrome in the animals. By Bilateral Electro-coagulation of the Adrenal Medulla (BEAM), he eliminated aggressiveness and the symptomatology resulting from hypersensitivity by the agonistic action of amphetamines over the dopamine receptors.  Since 2006, he has successfully restored functionality to more than 140 schizophrenic patients, therefore growing evidence for BEAM as a new pioneer surgery for schizophrenia  and other diseases related with adrenaline and dopamine.

Bilateral Electrocoagulation of the adrenal medulla (B.E.A.M) allowed absence of adrenalin, and a 20% less Noradrenaline in the human body.  This surgery is able to regulate dopaminergic projection in schizophrenic patients.

BEAM eliminates the HPA axis fatigue, aggressiveness and gluco-regulation disorder in Schizophrenia. It Changes the CRH, ACTH and cortisol rhythm; at brain level it changes the tyrosine chain modal system. It eliminates the continuous action of stress when the symptoms like hallucinations, delusions and social deterioration disappear. BEAM improves connections between the thalamus and limbic cortex. After BEAM surgery, there won’t be any more hypoglycemic periods and brain circulation is improved.

Only with hypothalamus stimulation and functional changes as described above, is it possible to eradicate schizophrenic symptoms like aggressiveness, apathy and hallucinations a few weeks after surgery and withdraw psychiatric medications in one year without side effects.

This is the third presentation on BEAM surgery that Dr. Mackliff has given to the World Congress BITs Neurotalk Conference, and he has requested that the World Congress endorse the formalizing of his research at this 2018 conference.